How consistent is SEPA

The Single European Payment Area forms a one currency area and many people therefore assume that the technical processing of SEPA financial transactions is also consistent. That this is not the case and this article explains the options of SEPA clearing. Banks in the individual countries have to connect to different systems. 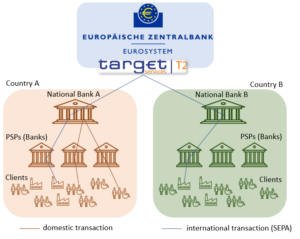 Similar to national borders, “currency borders” are also an obstacle to the economy. Within the SEPA member states, payment transactions can be processed without changing currencies. The financial conditions for the banks are also an important principle: a transfer to another SEPA country must not cost more than a transfer within one country.

The aim of the EU when introducing SEPA was to promote competition between banks. Every citizen of a SEPA country should be able to be a customer of a bank in another SEPA country without any restrictions. Efficient banks should displace inefficient ones.

The banks in the SEPA area always have (directly or indirectly) a connection to TARGET2. Using the country code of the IBAN, it is easy to separate the local transactions from the international ones. A SEPA bank could easily bypass its own National Bank and send a transfer directly to TARGET2 in SEPA clearing. However, this results in an enormous cost disadvantage, because this direct TARGET2 transaction would result in considerable fees. Using Germany as an example, this is explained in an earlier blog post: SEPA vs TARGET2: How are they related? 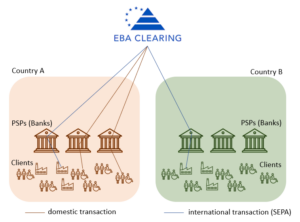 Big banks choose another platform for their clearing, the EBA´s system: EBA Clearing. In contrast to SEPA clearing, this clearing system is a private company and not an EU institution. The approximately 50 participants and owners of EBA clearing are major international banks, some of which are also based outside the EU. These banks typically also have a very high volume of payment transactions outside of the SEPA area. The system works in accordance with SEPA and is connected to the Eurosystem. If the payee’s bank is not an EBA clearing participant for a euro payment, the transaction is passed on to the Eurosystem.

The EBA clearing infrastructure also distinguishes retail payments from large-value payments and offers its members corresponding platforms, comparable to those of the Eurosystem. The message formats also correspond to ISO 20022, but there are also differences in the formats.

Access to this clearing system is associated with high entry costs and is uneconomical for small and medium-sized banks.

A SEPA bank is supervised by the National Bank in the country of its place of business and is provided with the infrastructure for retail payments within this country. Since the operation of a clearing and settlement system means a lot of effort, small states are forced to provide only the most necessary infrastructure. Often the systems also consist of the established infrastructure as it existed before SEPA. An excerpt from the EPC list of the SEPA-compliant CSM shows the gaps: 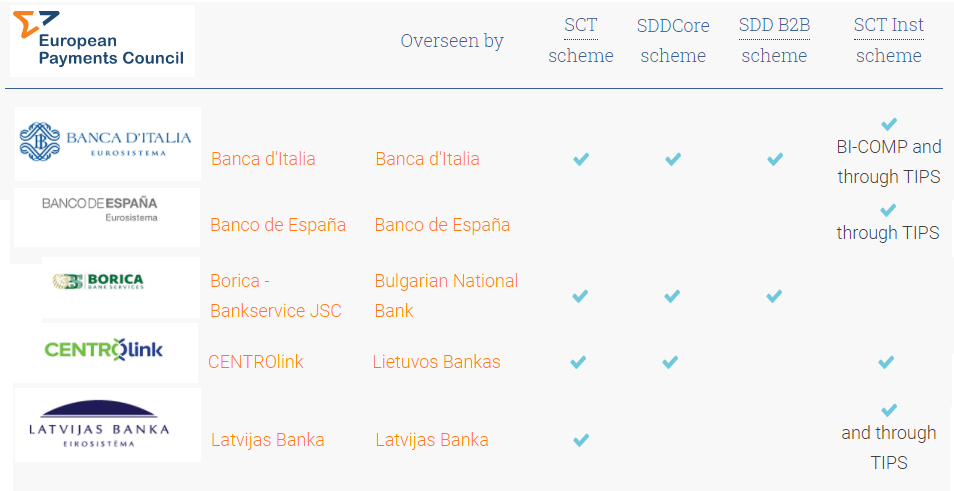 In practice this means that a bank is not always 100% competitive in every other SEPA country. If a bank from Lithuania wants to expand into the German market, for example, it can only do so with an incomplete offer: the direct debit for corporate customers (SDD B2B) is not implemented in CENTROlink.

The use of the various SEPA schemes is quite different in the individual countries, which is also reflected in the statistics of the ECB: 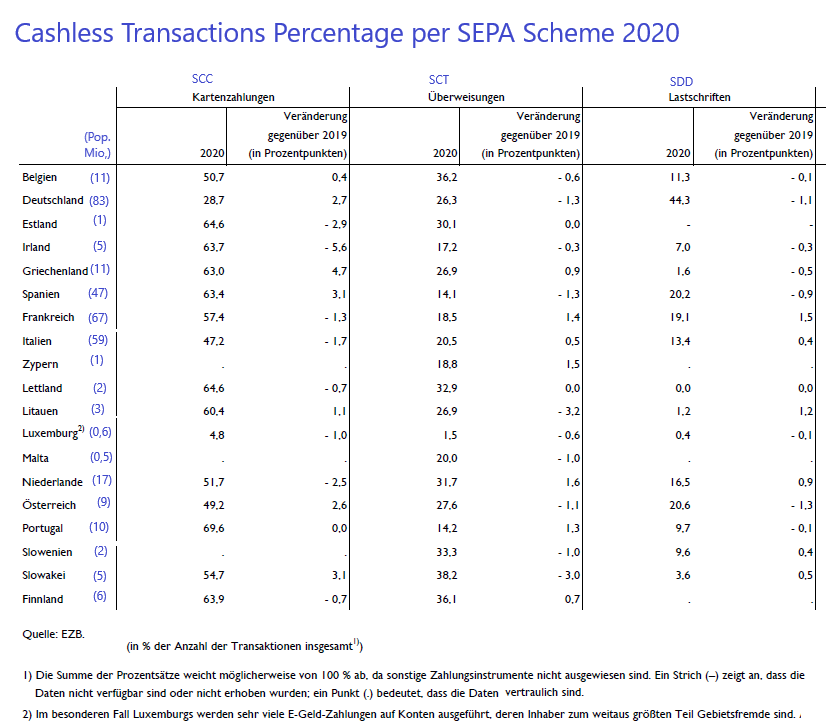 Banks therefore have to deal with complex conditions even in a supposedly consistent payment area. 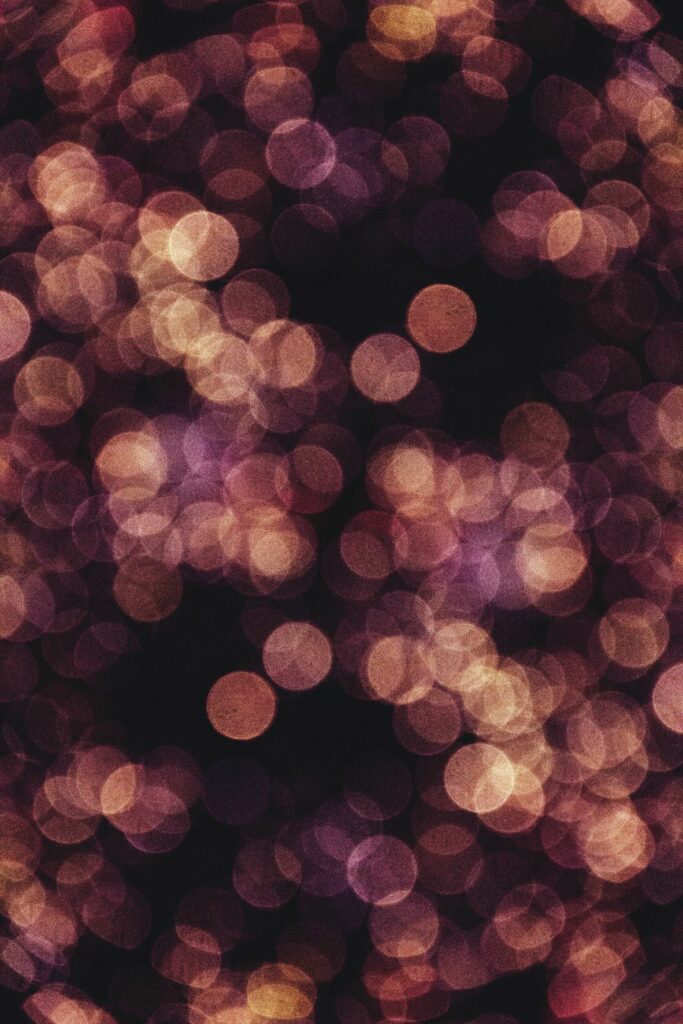