Payment transactions are becoming faster worldwide – or at least they should. Banks are expected to execute payments more or less instantly, even for small amounts and exotic currencies. A number of companies are now focusing on this segment. The traditional banks are slowly but steadily losing business here. As a cooperative of banks, SWIFT has created a way to better defend the terrain: SWIFT go

In the SEPA area, the term cross-border payment transactions can no longer be taken literally, as the euro zone unites many countries. In this country, when people talk about foreign payment transactions, they usually mean credit transfers in a currency other than the euro.

For banks, the question arises as to how important foreign transactions are for their own customers. Some banks, such as Western Union, have successfully specialised in foreign payment transactions because they can earn good money on the exchange rates. With digitalisation, additional providers have entered the market here, such as Ripple or Wise. Those who often have to make payments abroad quickly end up with a specialised provider.

As a cooperative of banks, SWIFT must offer cross border payment services to its own members in order to protect its own business. International groups, together with the major international banks, have created solutions that meet all their requirements.
Away from large amounts, high transaction numbers and with exotic currencies, however, “small customers” experience a lot of unpleasantness. Payments are often in transit for days with unknown status, only to finally reach the recipient minus charges. It is not possible to determine who charged how much. 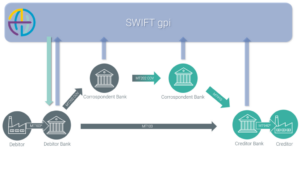 To remedy the lack of transparency, SWIFT has obliged its members to provide the SWIFT gpi tracker with data for every transaction. SWIFT gpi thus at least makes the fees transparent and also provides information on the bank where the money is currently held.
SWIFT gpi’s obligation does not extend to making the data available to the account holder. To date, hardly any private customers can track their foreign payments via their online banking because the necessary IT adjustments do not seem worthwhile for the banks.

SWIFT go went live in July 2021 to enable SWIFT member banks to deliver a decent service to small customers for small amounts. By the end of 2022, more than 300 banks in over 70 countries are expected to have joined the system. Here are the key features of SWIFT go:

SWIFT go is certainly a good tool for traditional banks to improve their service offering. Whether it is a lucrative business segment in its own right or just a complement to the service offering is something each bank must decide for itself. What is certain is that the specialised providers and FinTechs will continue to dig into the cross border payments customer segment. The bar is high for user experience and speed and low for fees.

It is also to be expected that completely new paths for cross-border payments will be taken in the future. An example of this can be found in another article on Bitcoin Lightning in interbank payments. 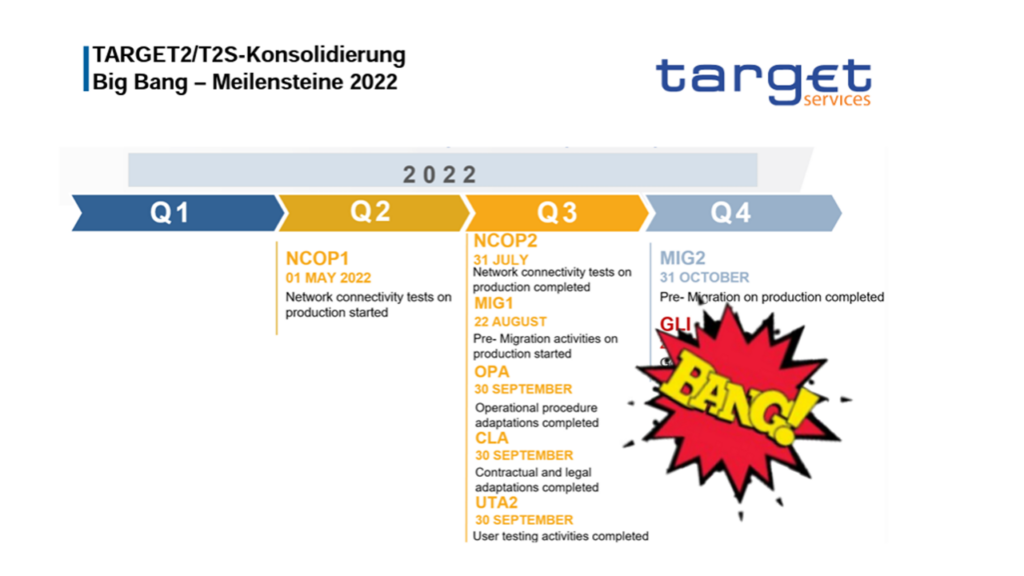 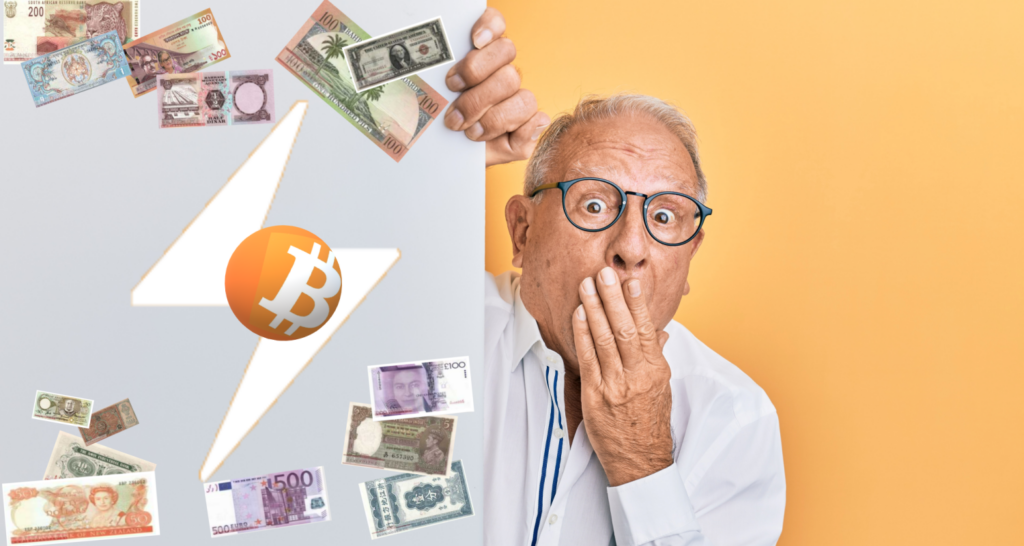