Bitcoin payments are criticised by many people for various reasons, even though the inventor’s claim was very noble: a public system for transferring funds for anyone at any time in any place. Banks in particular are the antagonists in this scenario, although they too could make use of Bitcoin’s infrastructure. In particular, Bitcoin Lightning in interbank payments opens up interesting use cases with regard to conventional clearing procedures. In the following, we formulate a bold idea within the framework of a concept study:

In a free market economy, payment transactions also function according to supply and demand. The more transactions are processed, the more sophisticated the systems are for this. In remote areas of the world, however, it becomes difficult to send or receive money. Of the approx. 160 different currencies, only about 45 are somewhat relevant for payment transactions. For the rest, it is time-consuming and very expensive to transfer funds. One important reason is the necessary infrastructure that cost-efficient foreign exchange (FX) transactions require.

Automated clearing houses (ACH) linking several banks for interbank payments are growing and flourishing in first and second world countries. The main platforms in Europe are the Eurosystem and EBA clearing. There are different services for large-value payments, retail payments and real-time payments. There are also systems for fully automated payment processing in America and Asia and here, too, the focus is initially on domestic payments because this is naturally where the greatest demand exists. Likewise, no currency exchange needs to be managed, which is a major hurdle the “smaller” the currencies involved are. Currency exchange is also a challenge when connect CSM systems with each other.

CSMs are not public infrastructure but profit-making organisations. They are often owned by members who share costs and revenues. Banks with high transaction volumes usually have cost advantages.

Why is a currency exchange so difficult?

Stockpiling money in different currencies can be very profitable or even loss-making, as exchange rates rise or fall depending on supply and demand. Moreover, fiat money does not leave one’s own country, i.e. if a bank keeps accounts in a certain currency, these must be covered by partner banks or its own branches in the corresponding country. One can keep a suitcase full of cash in one’s own safe in one’s home country, but not fiat money.
A bank must prepare well if it wants to participate in the  fx business.

If a payment cannot be processed via a CSM, the only way is via a partner bank. Approximately 200 banks worldwide actively participate in the so-called correspondence banking system, in which banks maintain mutual accounts. Money exchange also plays a major role here. Transaction data is exchanged via the messaging system, e.g. SWIFT, and settled on the accounts.

As long as the volumes and fees are high enough, this business is quite lucrative. Payments with low transaction amounts and in rare currencies are rather uninteresting in this environment and therefore expensive. Often it is not possible to exchange directly between two currencies, but an intermediate exchange is needed. Some payments involve four, five or even more banks, each of which charges fees, so that nothing would remain of many a three-digit € amount.

To make such payments more transparent, SWIFT has introduced the so-called SWIFT gpi system. With SWIFT gpi, the stations of a transaction are only documented, but not optimised.

The charm of Bitcoin is the lack of ownership. The system is an open infrastructure for the transfer of assets, comparable to the internet, which is an infrastructure for data transfer. The price of Bitcoin may be influenced by speculators, but not by a national bank, and anyone can put Bitcoin in their “digital wallet”. If two banks exchange a balance via Bitcoin, Bitcoin can act like a multi-currency ACH with an exchange. The risk of exchange rate fluctuations can be minimised if both banks carry out the buying and selling of Bitcoin at the same time as the transaction. The credit balance in Bitcoin is therefore only held in the amount and only for the time of the transaction if exchange rate risks are to be avoided. Which Bitcoin rate the respective bank offers the respective customer for their own currency is again a free business policy decision. The costs for using “Bitcoin clearing” are as transparent in interbank payment transactions as for any other Bitcoin transaction.

Of course, Bitcoin was developed to handle the transfer of funds away from the established banks and currencies. Every national bank is very critical of payments being made in its own country with currencies that are not its own. This restricts the monetary policy for controlling the economy. Moreover, Bitcoin in particular is considered a magnet for money launderers, extortionists and tax evaders.

However, as soon as Bitcoin Lightning is used in interbank payment transactions, i.e. sender and recipient are authorised banks, the function is limited to clearing. Whether crooks or ordinary citizens profit from the new type of financial transfer is the sole responsibility of the banks involved.

Bitcoin can also become a valuable alternative to SWIFT for banks, especially in small states with little infrastructure, where even accessing the SWIFT Net is a challenge.

The Bitcoin Lightning Network is a network of so-called timelocked off-chain payment channels that allow Bitcoin transactions to be processed off-chain in near real-time. At the same time, the processing volume of the Bitcoin ledger is increased by a factor of ten, making mass payments with Bitcoin possible. The energy required for a Bitcoin transaction is also distributed over many more shoulders.

Another feature of Bitcoin Lightning is important: the encrypted pacs.008 information can be transmitted in the protocol, without which the receiving bank could not perform a sanction sreening. Likewise, a transaction response is possible (pacs.002) that contains the amount of the target currency. The debtor bank can therefore inform its customer what amount has been received by the creditor in his national currency. 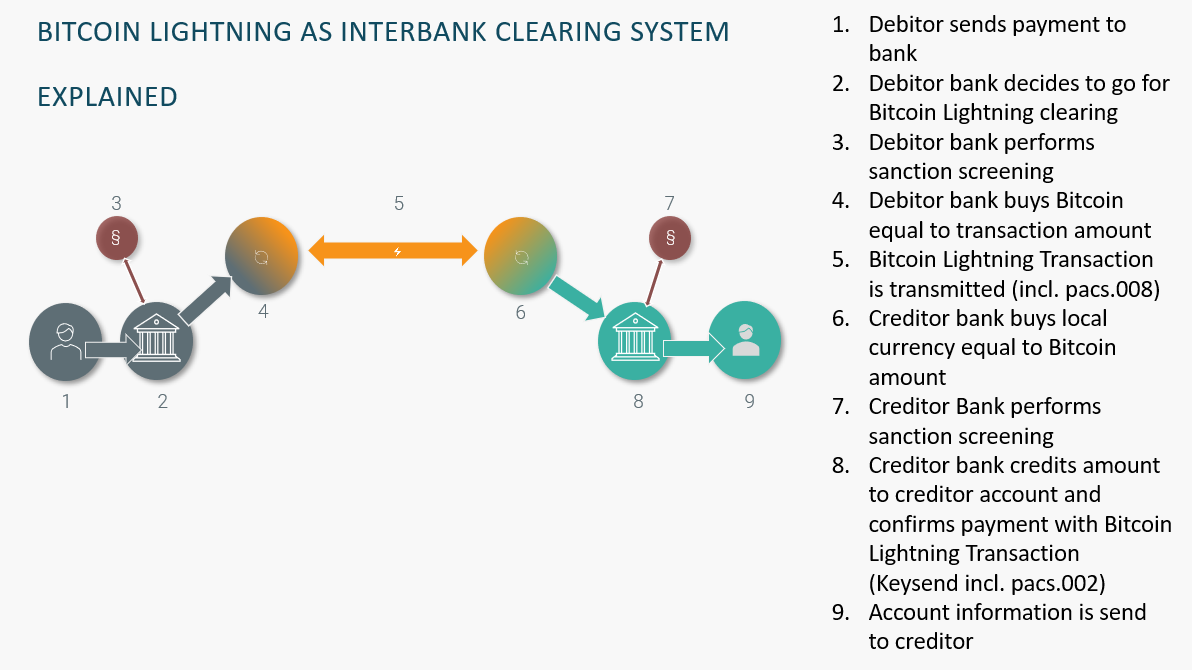 What about Volatility, Anonymity, Data Protection and Regulation?

Since the banks exchange the usual data (pacs.008) in interbank payment transactions, the sender and recipient are not anonymous. Using the Bitcoin infrastructure shown here is exclusively intended to expand the banks’ possibilities. An account holder, whether sender or recipient, does not usually need to know that the transfer was made via Bitcoin Lightning in interbank payment transactions.

The data exchange shown in this concept (pacs.008 information) is of course encrypted via onion routing of the Lightning protocol, so that no personal data becomes public. In the payload of the Lightning payment, all relevant data of the pacs.008 payment can be made accessible to the creditor bank, but not to third parties.

Of course, a bank may only conduct transactions that are permitted by the responsible regulator. This primarily concerns the Bitcoin PSP, which must fulfil the requirements for the crypto industry in its country. The EU regulates the authorisation for this service via the MiCA regulation (Markets in Crypto-assets). The bank must exercise care when choosing a provider so as not to jeopardise its own licence. It is to be expected that companies will form on the market as Bitcoin PSPs for banks and corporations and ensure efficient competition.

Without a doubt, Bitcoin also offers companies an interesting alternative to the FX business with banks. If payments between company units have to be made in different currencies, the concept described here can offer cost advantages. Instead of the normal bank account, a “digital wallet” is maintained at a Bitcoin PSP per currency and per company unit and used for internal payments.

Large companies have created efficient systems for so-called “cross-border payments” with major banks, but smaller companies do not have access to these solutions. The use of Bitcoin has low entry and operating costs, so that “small solutions” can also be implemented.

The pros and cons at a glance

What requirements must a payment system fulfil when dealing with Bitcoin Lightning?

A modern payments system such as CBPay must guarantee a uniform message exchange with the Core Banking System (CBS) even without the clearing variant via Bitcoin Lightning described here. Ideally, communication takes place via ISO 20022 messages.

If transactions are to be carried out using a Bitcoin PSP, the payments system must carry out the necessary conversion for its interface. In the bank’s CBS, the transaction is triggered like any other transactionpayment. Only in the payments system is a decision made on the basis of the currency, the BIC or the country code as to which route is used with which clearing method.

For the encrypted transfer of the pacs.008 information to the recipient bank, the communication for the Lightning Network is also required. If payments are to be processed in bulk files, the collection of the transactions and the timing can take place in the payments system.

With full integration, the payments system thus controls all communication including the R-transactions and also provides the settlement data for the charges. All other IT systems of the bank remain unaffected.

If you have any opinions or questions about our described concept study for Bitcoin Lightning in interbank payments, please feel free to contact us at any time via our contact form. 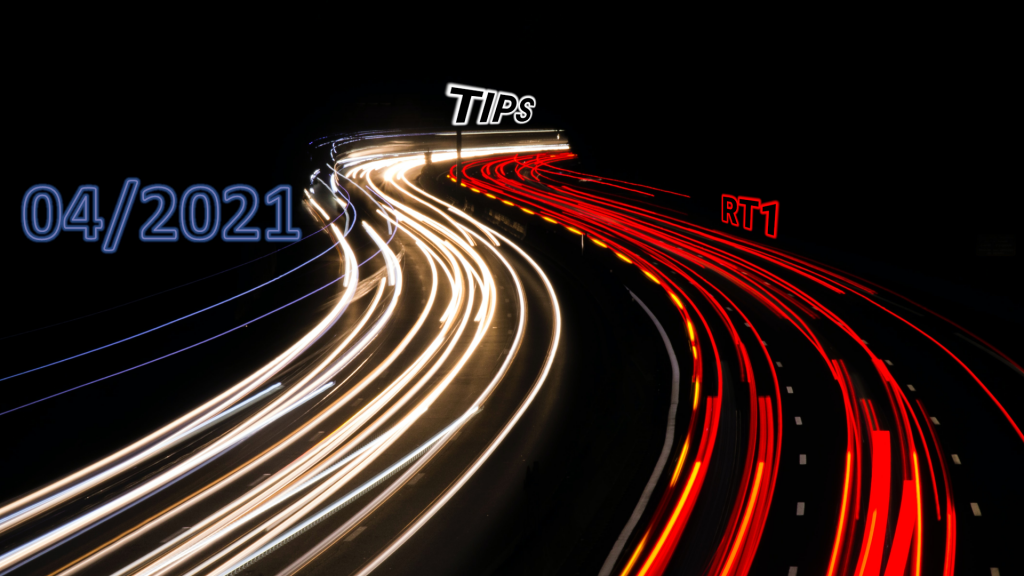 SEPA Credit Transfer Instant: Analysis of the adoption in April 2021 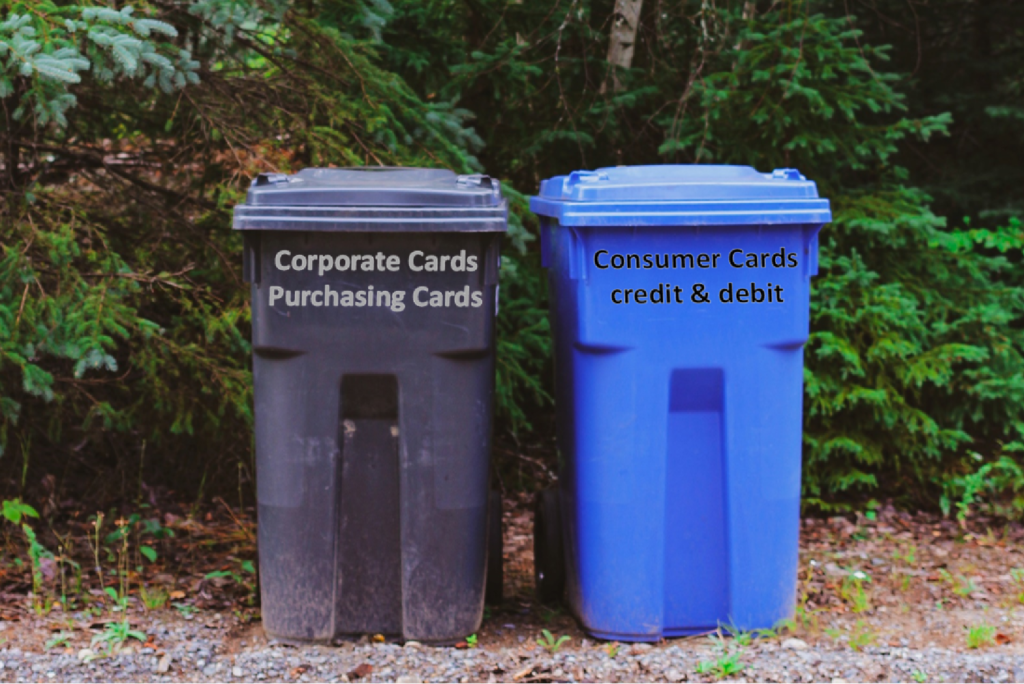