Most people encounter the term SWIFT sooner or later when they deal with the topic of payment transactions. The word is often used in connection with other terms, such as “code” or “message”. What does the abbreviation and the organization behind it stand for?

The “Society for Worldwide Interbank Financial Telecommunication” was founded in 1973 in Belgium as a cooperative with the aim of standardizing electronic messages from banks about financial transactions (see SWIFT message formats). The participating banks (now more than 11,000 worldwide) submit to the standards and can then exchange financial messages unambiguously via their own system: the SWIFTNet. There are also special message protocols (SWIFT Messaging Services) that banks and financial institutions use for secure transmission.

Both the message formats and the communication services can do much more than convey money transfers. In addition to payments from account holder to account holder, there are categories, e.g. for interbank payments, share trading, foreign exchange trading, precious metals, etc. Even large companies can now receive their own ID, the SWIFT code or BIC (Bank Identifier Code) to exchange financial messages more directly.

The most common mistakes related to SWIFT are ownership and function:

The organization is a service provider in the banking sector and of course has to keep pace with technical developments. The most important example is the migration of the message formats to the ISO 20022 XML standard.
Another important development serves the fight against money laundering: GPI (Global Payment Initiative). All stages of a financial transaction are reported to a central system, the so-called SWIFT GPI Tracker, and can therefore be traced more quickly and transparently. 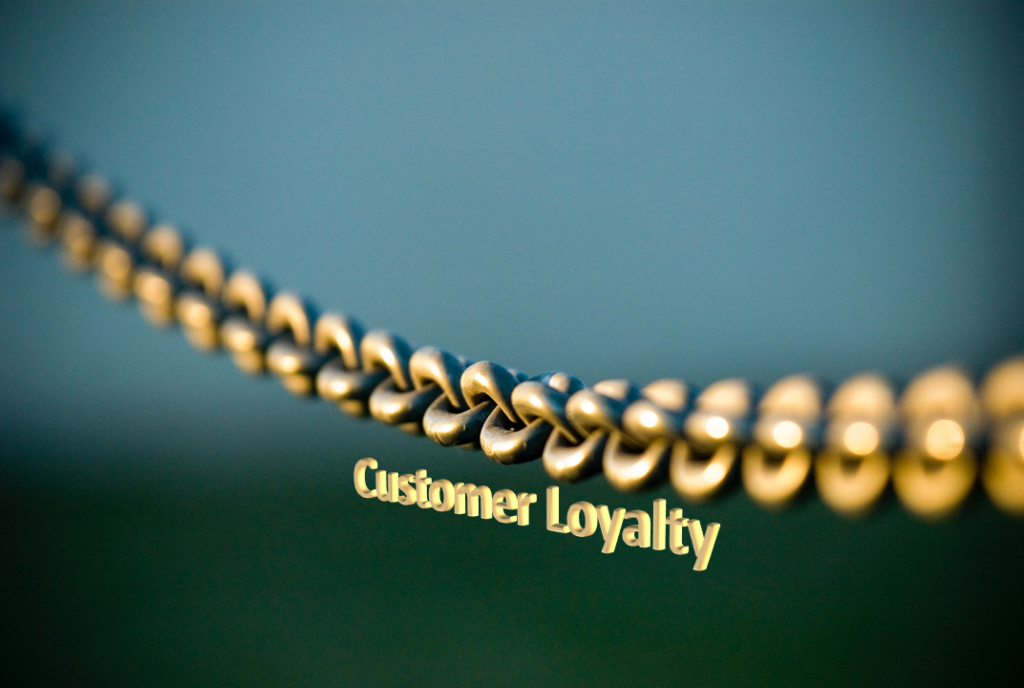 Runtime of a SEPA Payment 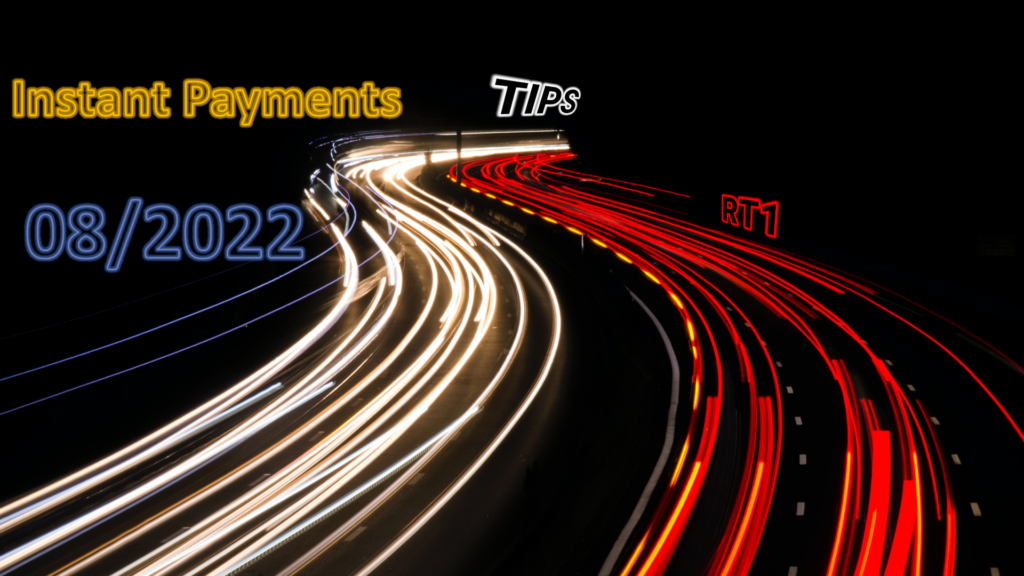