The formats used in the SEPA SCT (SEPA Credit Transfer) are clearly shown here in diagrams. The basis of these processes is the Deutsche Bundesbank’s SEPA Clearer as of March 2021.

The debtor initiates a payment at his bank, e.g. as a pain.001. The transfer from the bank to the SEPA Clearer takes place as pacs.008 ISO 20022 message. There is no confirmation here for bulk payments.

If the recipient’s bank rejects the payment, e.g. because the account has expired, this is done as pacs.004 ISO 20022 message.

A camt.087 ISO 20022 message can be used to request the correction of the value date, and here too the answer is in camt.029 format.

Tests with the Deutsche Bundesbank

The direct SEPA participants at the Deutsche Bundesbank have to prove the successful handling of all formats in tests. It is therefore not permissible not to convert the less common formats. The correction of the value date in particular is rarely used or may not be included in the scope of services of a bank. Individual configurations can be made in a flexible payment system such as CBPay. 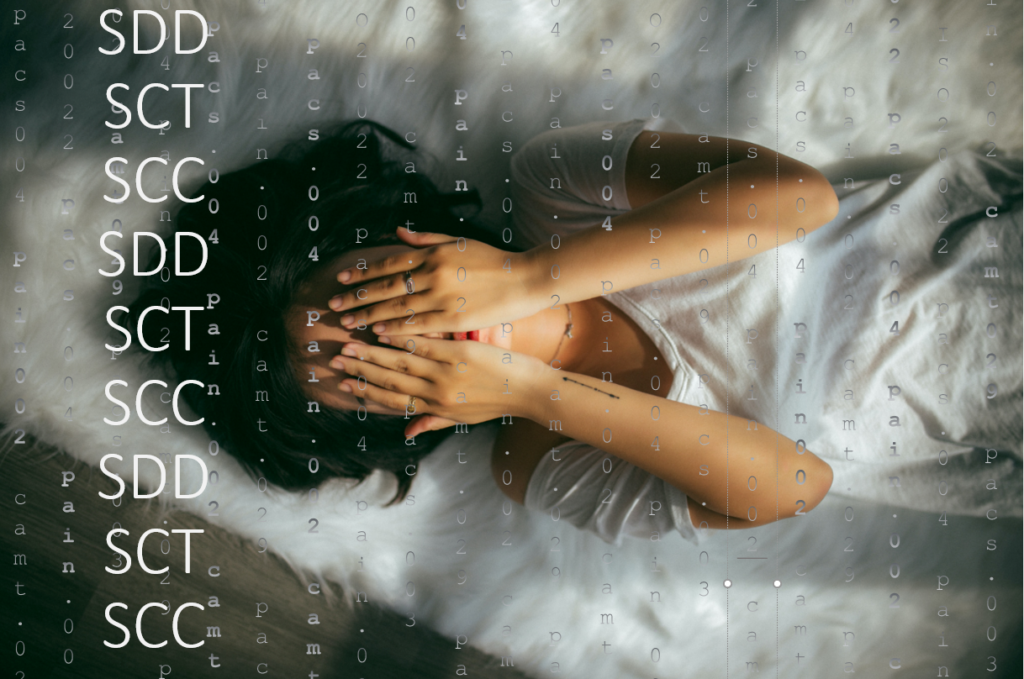 SEPA SCT SDD: which payment transactions are these? 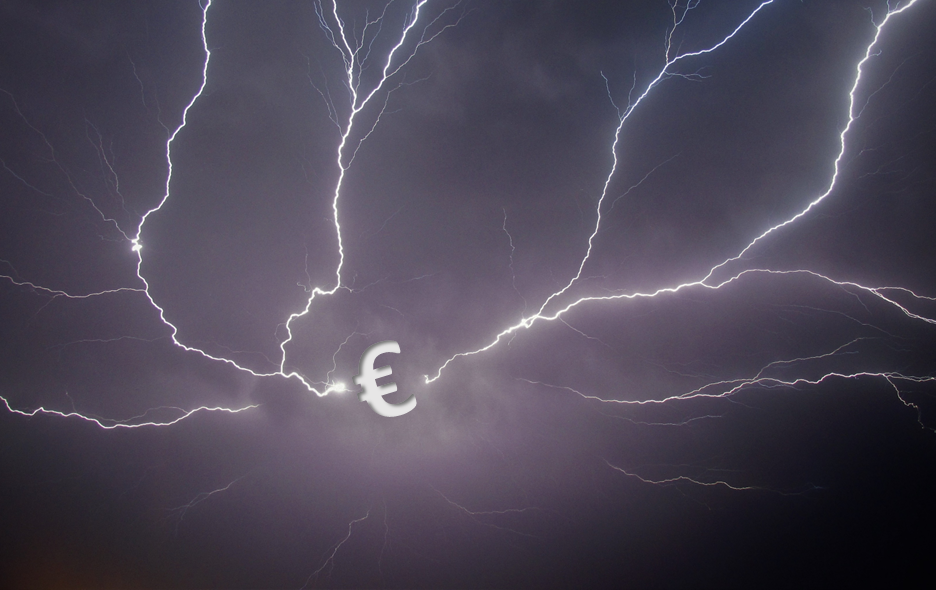 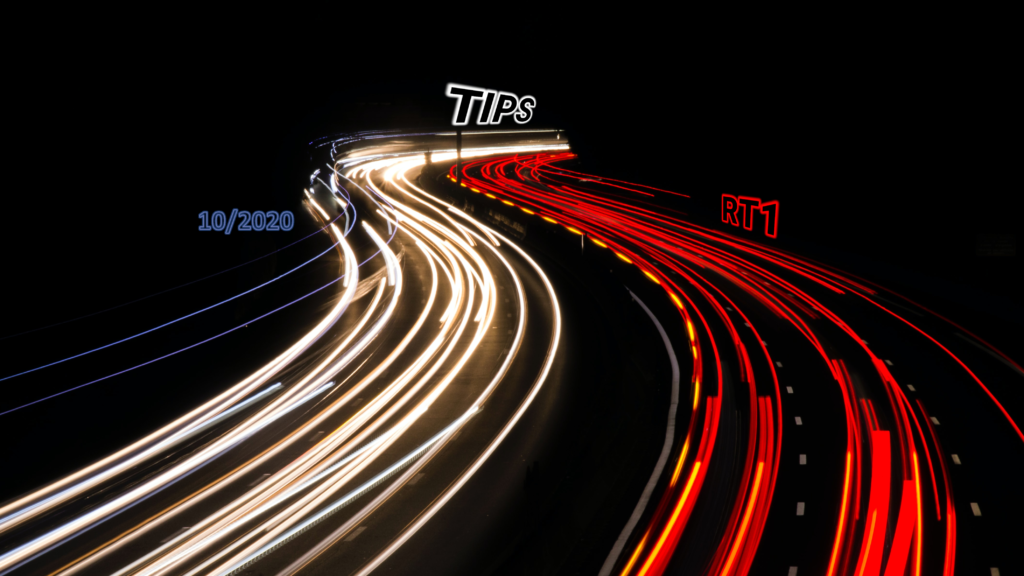