The pacs.003 is the interbank format with which a direct debit is transmitted from the sender (creditor) bank to the recipient (debitor) bank. Unlike to the credit transfer (i.e. pacs.008 ISO 20022 message), the sender receives the funds. Another important difference is that the transaction must be scheduled (value date). When a pacs.003 is send to a Clearing and Settlement System the Interbank Settlement date and the processing cycles must be considered too. 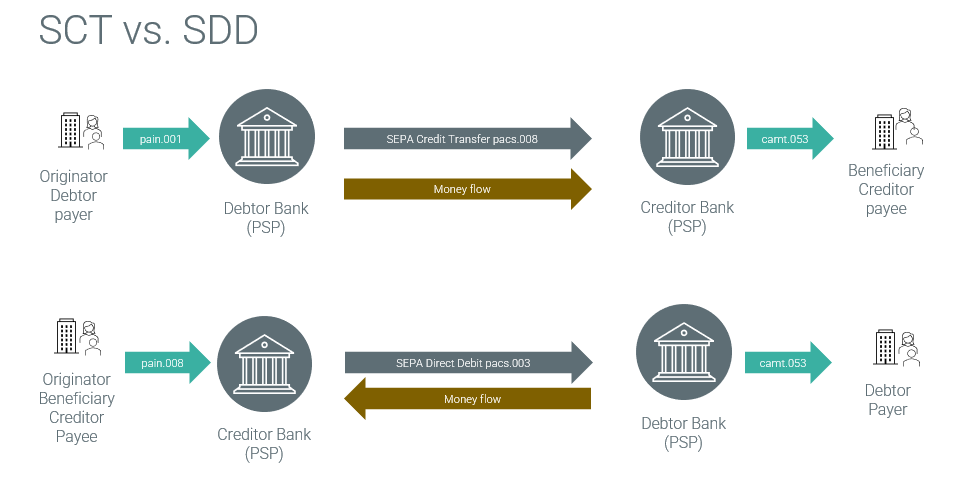 In general, SDDs are used to collect funds from consumer accounts (SDD Core), company accounts (SDD B2B). The equvalent for interbank collections is a pacs.010.

Information on the mandate is provided in the message format. The mandate proves the creditor’s authorization to send an SDD.

The pacs.003 is the initial payment file. The related messages are:

pacs.002. – reject (payment status report)
Rejection prior to settlement by the debtor bank to the creditor bank (e.g. account does not exist).

pacs.004 – return/refund
Return after settlement by the debtor bank. If the debtor initiates the refund of a SDD (e.g. he believes the transaction is unjustified), the debtor bank sends this refund back as a return.

pacs.007.001.02 – reversal
Reimbursement of the countervalue of the direct debit by the creditor bank (e.g. double processing) or the creditor (e.g. undo deal) after settlement.

In practice, using a pacs.003 is quite complex, since the sender and recipient must have a common understanding of posting times, mandates and permissible R-transactions.

The usage and processing of pacs.003 transactions at the SEPA Clearer of the German Bundesbank is quite unique. The SCL is an ancillary system of TARGET2. The system was very much geared towards the requirements in Germany, where “Lastschrift” has been very common a long time before SEPA.

There are two related message types which are not part of the EPC specifications for SDD:

pacs.002SCL – reject
Rejection from the SEPA-Clearer for messages which do not comply to the scheme.

camt.056 – cancellation request
Recall/cancellation of an SDD prior to settlement by the creditor bank. There will be no positive answer to this request. A negative answer will be a pacs.004.

A German peculiarity is that the debitor bank may charge a fee if a SDD cannot be carried out or the account holder objects (refund, pacs.004). This is only allowed for domestic transactions.

An overview of the SDD clearing with German Bundesbank can be found in this YouTube Video (6 min, EN, subtiles EN/DE):

Beside of the SDD clearing of German Bundesbank there is the SEPA Card Clearing Service which uses the pacs.003 as initial message. SCL Rejects, Return/Refund and Reversals are in use but no camt.056.

SCC is used in Germany to clear the domestic bank card transactions (girocard). The creditor corresponds to the acquirer and the debtor to the issuer. SEPA Card Clearing is not part of the EPC specifications.

Due to the meanwhile minor importance of check processing, this is not explained further here. 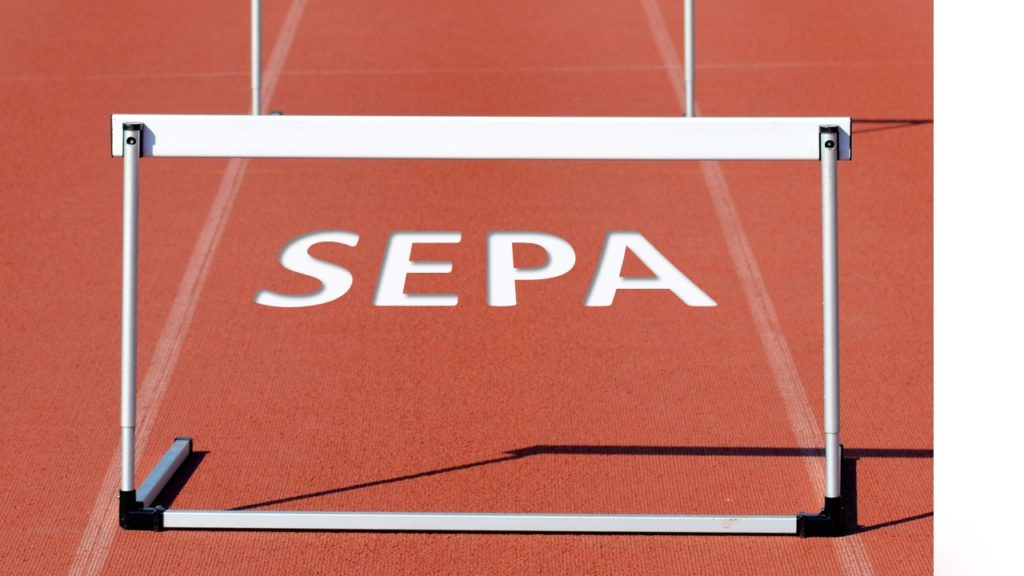 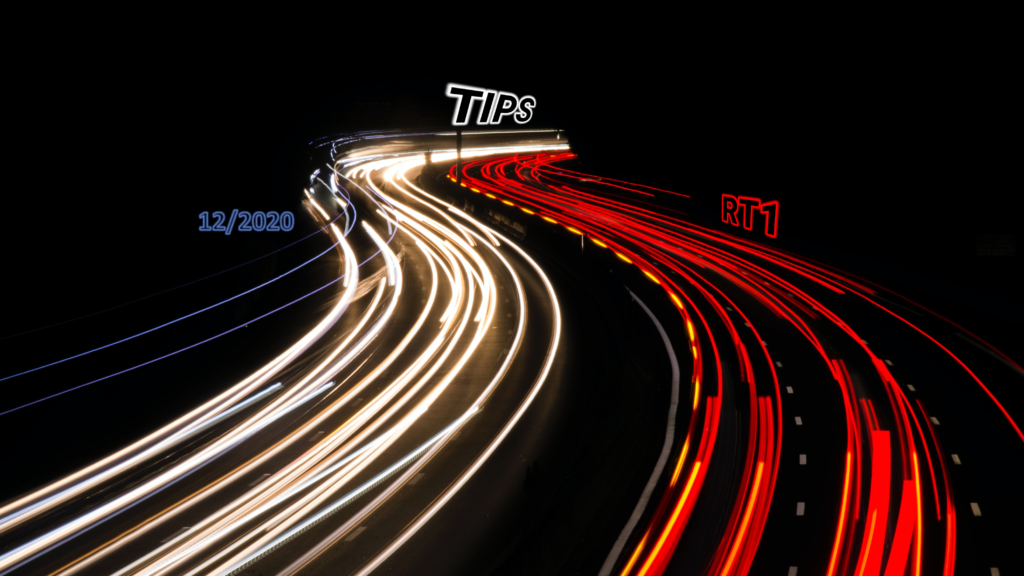