An EFTPOS terminal (Electronic Fund Transfer at Point of Sale) is the epitome of cashless payments at the point of sale (POS). In the course of technical development there have already been many changes and improvements and it is common expectation that this will continue. However, with the progress made in smartphones and payment methods (e.g. SEPA Instant Credit Transfer), these terminals will increasingly lose their importance. They are getting smaller, a lot cheaper and a lot “dumber”.

The development of the EFTPOS terminals

When cashless payment transactions were still processed on paper, acceptance was rather low. The effort involved in managing checks and credit card receipts, the amount of the fees, the long settlement time for the merchant and the risk of fraud prevented widespread acceptance.

At the beginning of the 1980s, EFTPOS terminals were first introduced in the USA, which electronically transmitted the customer data on a card and the purchase amount. At that time, from a legal point of view, the authorization was still the signature on the receipt. These terminals read the card data from the magnetic stripe and transmitted it via the telephone line and modem. Together with the purchase amount, the transaction was electronically authorized in advance.
Communication was accelerated considerably with the switch to ISDN and today it´s IP based of course. The magnet stripe data is now on a chip. Authorization is not longer a signature but PIN which has to be entered at the terminal.

The terminal as such is only the most visible part of a complex system. Transfering funds from the buyer’s account to the credit on the seller’s account requires a card for the customer and a EFTPOS terminal for the merchant, a separate network operator and a separate clearing system. Banks join such “Card Schemes” and pay the corresponding fees for them. These fees are charged to the merchant of course. Depending on the country and industry the merchant fee is between 1.5% – 3.5% .

There are two developments that will fundamentally change cashless payment transactions at the POS:

The smartphone is already more important to most people than the wallet and making a transfer with it is now a familiar process. Whether this should happen with a PIN or a fingerprint can usually be set as desired. The authorization at the POS will therefore correspond to a normal transfer at the house bank in the future. With a SEPA Instant Payment transaction, the money is then immediately settled to the seller’s account. There is no waiting time until the payment is made by an acquirer.

What will the EFTPOS terminal of the future look like?

In future, customers will perform a credit transfer by using their smartphone in their banking app. This means that the terminal loses its complexity and its task is limited to two very uncritical functions:

All communication is therefore shifted from the retailer to the customer. 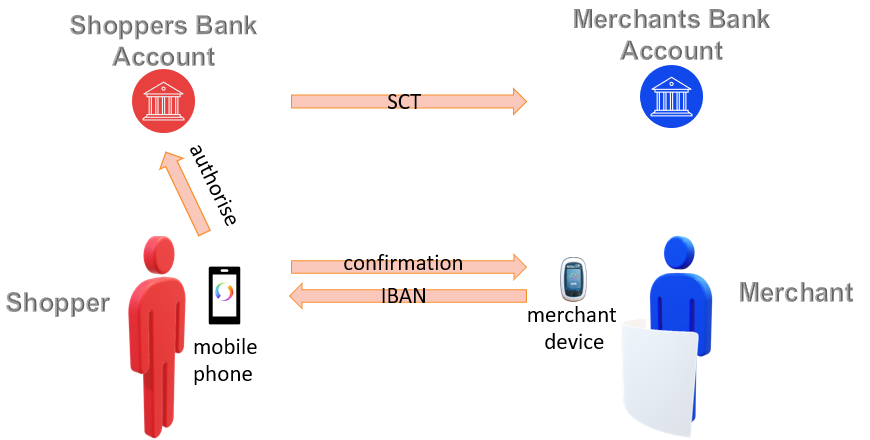 To prevent manipulation, a certificate server must be built into the communication, but the costs are also extremely low compared to the terminal network operation that is common today. Since no network operation of a card scheme is used in this process, there is no need for complex authorization procedures.

If new security procedures or payment methods (including crypto currencies) are to be made possible, this can be done very quickly by updating the mobile phone software or the banking app. Flexibility and security increase, with lower costs at the same time.

Due to the low hardware costs and the small design, the devices can also be used mobile, e.g. for delivery services or in the trade. Adapting to self-service machines is also easier and cheaper, because no communication unit is required in the machine.  In addition the expensive, vandal-proof keypad for the PIN is obsolet as well.

The focus is on the smartphone and the bank account

All communication for payment processing takes place via the smartphone and the buyer only uses his well-known banking app. The “Terminal” transmits the seller’s bank details and receives confirmation that the transaction has been successfully completed. The merchants account statement is come in the usual way of the house bank.
For buyers and sellers, paying at the POS becomes a normal transfer at the same scurity level and at the same (low) cost.

SEPA Instant Payments at the POS

As written, different payment methods can be processed in the manner described. The greatest savings potential for the retailer arises when he can work directly with his existing house bank account. In the SEPA area, transfers are increasingly being carried out “instantly” and with the method described above, they can now also be easily implemented at the POS. The advantages for the retailer are enormous:

Waiting for a SEPA POS solution, for example through Request to Pay, is therefore not worthwhile. 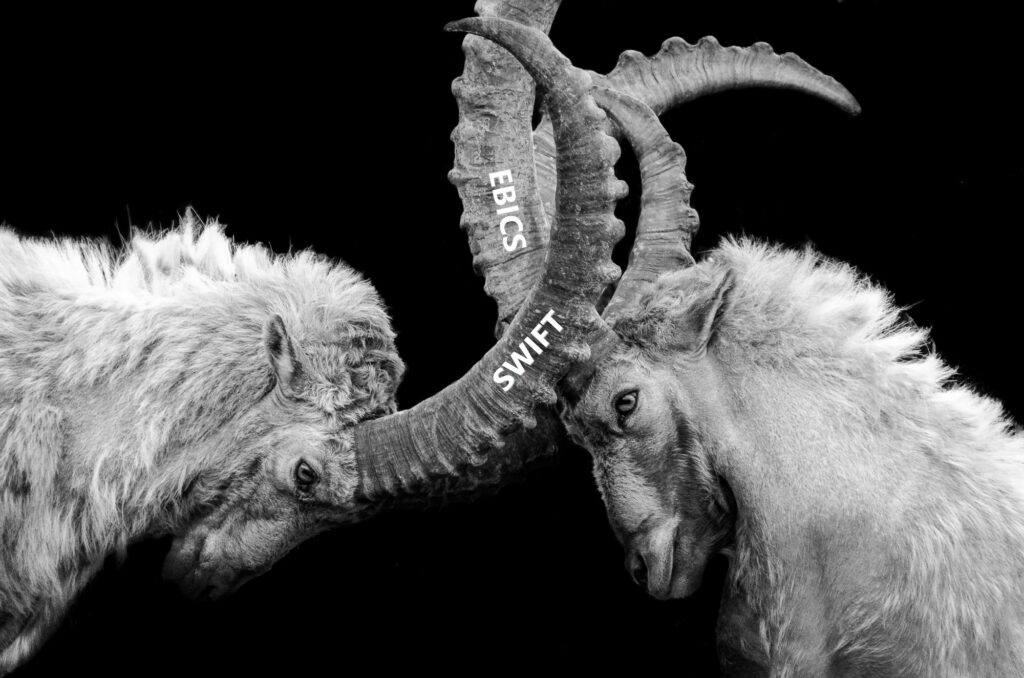 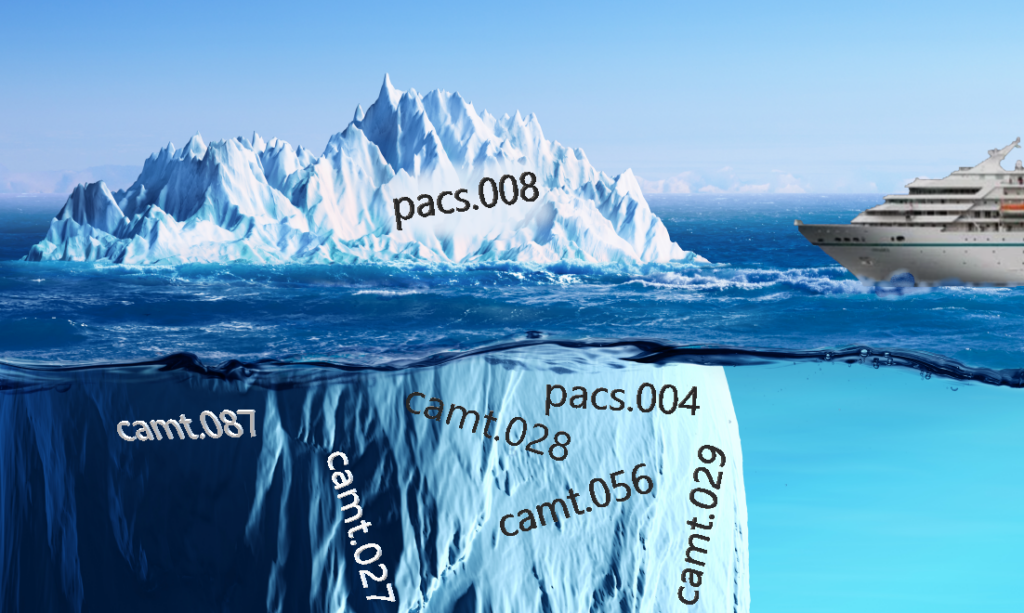 Is a pacs.008 REST API sufficient? 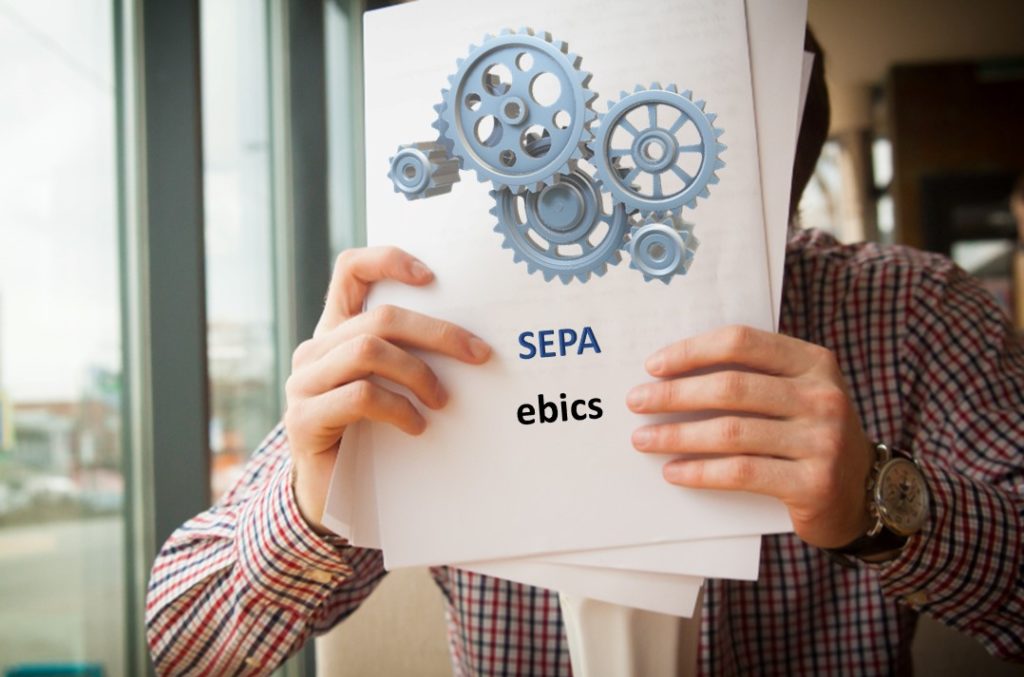 EBICS SEPA: How does that work together?