The pacs.008 is the interbank format with which a credit transfer is transmitted from the sender (debitor) bank to the recipient (creditor) bank.

The pacs.008 is the file format in which banks exchange payments with one another. Depending on the procedure, individual transfer orders (SCT Inst, SWIFT, TARGET2) or a large number of transfers in one file (SEPA SCT) are transmitted.

The pacs.008 message is used in the SEPA-Clearer to transfer credits in bulk (several credits in one file) or as individual payments between banks.

A sent pacs.008 can be recalled with a camt.056 ISO20022 message. The recall must be justified and the reason must be given in the camt.056. However, it is up to the recipient to decide whether or not to accept the recall. If he agrees, the initiator of the recall will receive a pacs.004 ISO20022 message.

If the recall is rejected, the initiator of the recall will receive a camt.029 ISO20022 message.

In the official SEPA SCT documentation, the German Bundesbank has now replaced “interbanken” with “Inter-PSP”, where PSP stands for “Payment Service Provider”, since more and more the pacs format can also be used by non-banks.

With a pacs.008.01.02, a single instant payment credit in euros can be transferred from the debtor bank to the creditor bank.The transaction must be completed within 10 seconds.TIPS or RT1 confirm the settlement of the credit with a positive pacs.002 or reject the settlement with a negative pacs.002.

The pacs.008.001.08, on the other hand, is used to transfer non-Euro instant transactions from the debtor bank to a creditor bank.

This is in preparation and is not yet actively used.

The pacs.008 message is used to transfer credits as individual payments between banks worldwide. 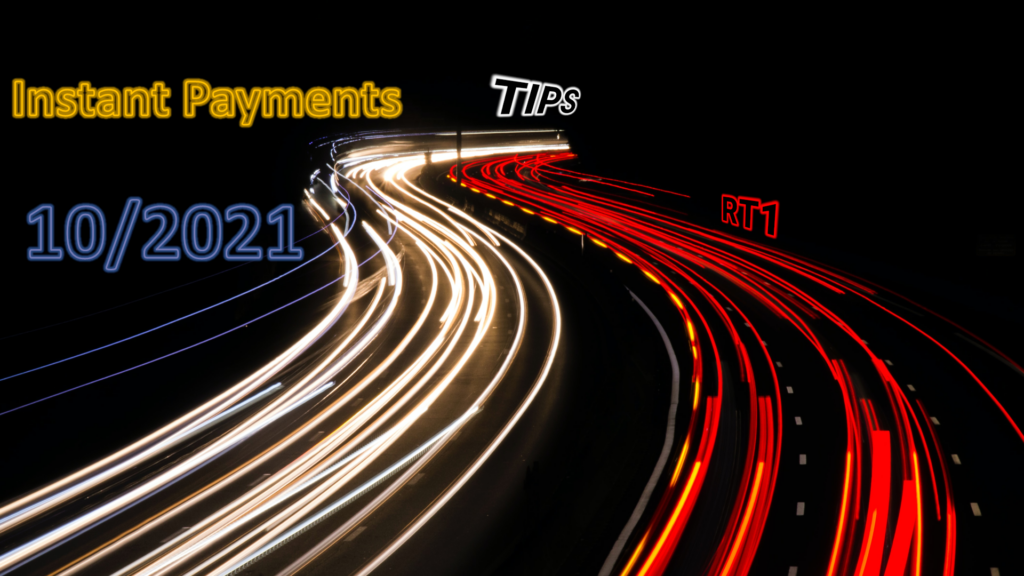 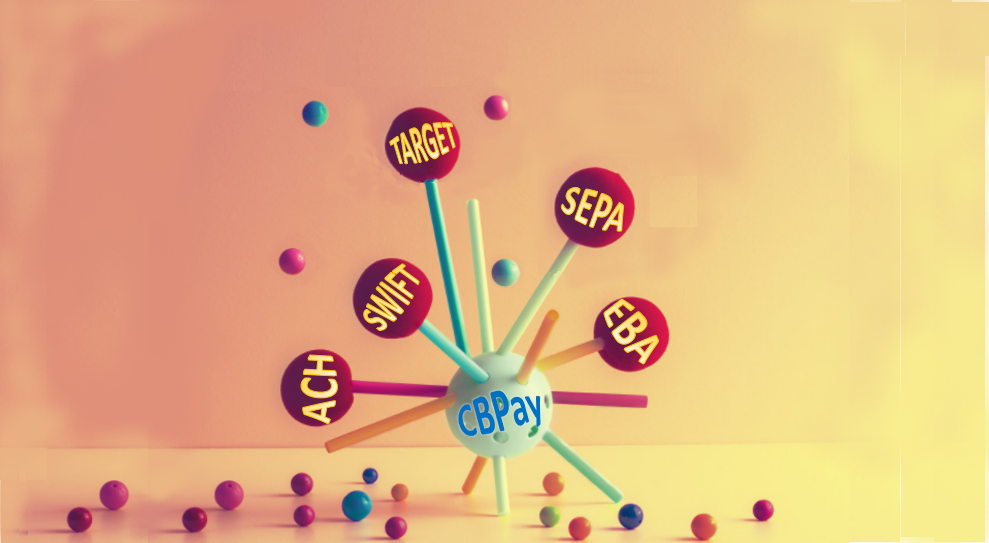